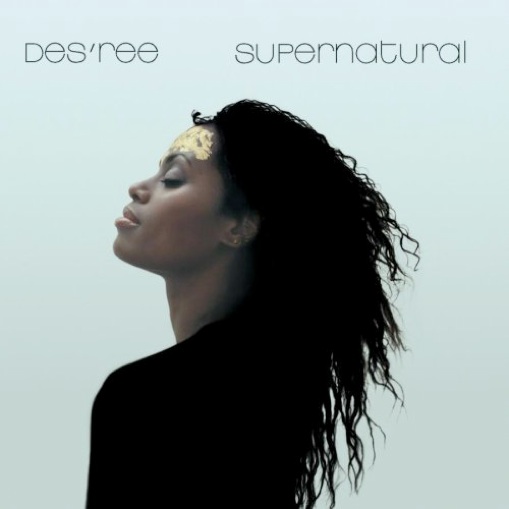 I was sitting in a project team meeting yesterday where a group of us were trying to figure out the right strategy for dealing with a difficult project sponsor. The issue was that the scope of the project was constantly changing and we were being rebuffed by the sponsor when we tried to point out that our requirements gathering and analysis budget was already spent, yet new requirements were popping up daily. The sponsor was saying that they need all of their requirements documented and the impacts on the solution design analyzed – which is correct; however, the sponsor is not willing to reallocate funds from the solution build budget to the requirements budget, nor is he willing to discuss adding funds to the project overall budget.

To make matters even more difficult, the last time we approached the sponsor to make him aware of the impact of this ongoing requirements churn on the project budget and timeline, he escalated to our sales team to complain that we were upsetting him and not doing our proper jobs by managing the project within its constraints. The sales team members in our meeting (who own the overall customer relationship) were insisting that we find a way of continuing the work without highlighting the budget issues. In essence, they were arguing that we should hide the fact that we are going to use up so much of the overall project budget during this requirements churn that there may not be enough left to build a viable solution. They were telling us not to speak with the sponsor further on this issue.

While this was going on, I heard the chorus of a song by Des’ree running through my head:

I was immediately struck by how these lyrics could have been written for a project manager.

Being strong and tough while still keeping a calm and cool demeanor would be very useful in our situation. We needed to stand up to the salespeople while not seeming to be unreasonable and too confrontational or difficult to deal with.

So, I took a deep breath, gathered my courage (was bold), and I started to push back (was tough). I used logic (wisdom) to highlight the negative outcome of their approach. I did not let their numerous interruptions and attempts to redirect the conversation divert me from explaining my position (was strong), and did all of this in a calm, level-headed (cool) manner. Basically, I followed the advice of the song.

The delivery team was behind me and soon heads were nodding and supportive comments were coming from all members of the group. They saw what I saw and were equally concerned about getting the project back on track. All they needed was someone to follow, someone to stand up and lead them into confronting the dysfunctional approach promoted by the salespeople.

The more astute of the two salespersons quickly dropped his argument when he saw that the majority were behind me and that my arguments held up against their objections. He eventually sided with reason and good practice. The other salesperson continued to push his own dysfunctional approach for a while until he realized that he was the only holdout in the room. At that point, he quickly changed his approach to match ours, but tried to make it look like our approach was his idea all along. I wasn’t concerned about who got the credit for the idea – my self-esteem didn’t need the ego boost – so I let him save face by claiming credit in front of the group. (It really didn’t matter, since they all saw how things had unfolded; he wasn’t fooling anyone but himself.)

In the end, if all worked out. The salespeople agreed to the approach that the team had initially proposed. They agreed to meet with the sponsor and explain that the requirements churn on the project was consuming solution development funding and that he needed to be aware of this. They agreed to propose that the project pause for a while until the sponsor can decide what to do about all of the changes being proposed by the various involved stakeholders – after all, the budget can only accommodate a small fraction of the work required to build a solution meeting all of the newly-emerging requirements. And they are going to get the sponsor to formally sign off on a re-allocation of funding or additional funding before the project resumes.

I guess it pays to be bad, bold, wiser, hard, tough, stronger, cool, calm and together.

Kevin Aguanno is an executive project manager specializing in providing project strategy consulting services, especially around agile approaches and troubled project recovery. He is an award-winning speaker and the author of over 20 books, audiobooks, and DVDs on project management-related topics. Find out more at www.AgilePM.com.