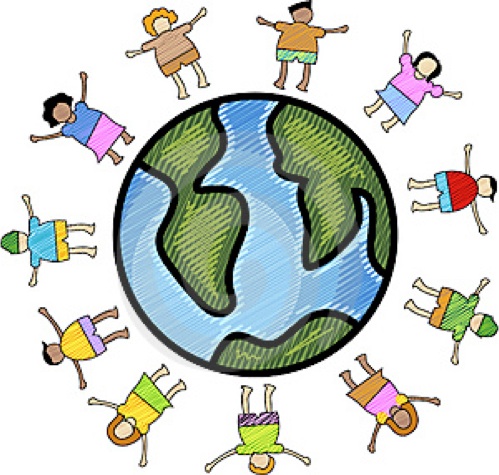 An article describing how to be more successful when managing cross-cultural and multi-national projects.

A few days ago, I attended a seminar on managing cross-cultural projects – these are projects where there are people from diverse backgrounds on the project team, perhaps spread out in countries across the world. The course was excellent, focusing on the need for managers to understand better the cultural differences that exist between people and perhaps to leverage these differences to improve project performance. Many illustrative examples were given that showed clashes between cultural norms and how they could impact communications.

I attended another such seminar many years ago, but have not seen too many offered at conferences since then. This was once a rather specialized topic, of concern to those senior project managers lucky enough to manage large, international projects. Over the past few years, however, we’ve seen a shift in our team demographics that makes the need for cultural training all the more valuable to today’s project managers. Two main factors are contributing to this shift:

Most project managers these days have felt the impact of these factors on their own projects. Our communities and our organizations are evolving into a diverse mix of people from many cultures and we are finding co-located teams less common as organizations spread their resources across cities and countries. “Cultural sensitivity training” may be quite useful, but it is not enough – we need to take advantage of communication tools (like instant messaging, teleconferencing, and video conferencing) to help us work with remote team members. Tasks as simple as scheduling a meeting become increasingly complex as we need to consider time zones, local holidays in remote countries, and cultural norms about who needs to attend various meetings.

But all of these things are teachable. Given appropriate training, most project managers can learn the factors to consider and how to make the most out of the teams they have been given. What seems to be missing in some managers I’ve encountered, however, is a heartfelt appreciation for the value that multi-cultural diversity can bring to a project team. Bigotry is still an unfortunate reality that we must deal with. Some people have trouble adapting to the rapid demographic changes in our cities, and others adhere to deep-rooted biases that they bring from other countries. In the western nations, we have traditionally welcomed all comers to our shores but it sometimes takes generations until these newcomers feel like they are truly a part of our society.

We need to confront racism whenever we find it and make sure that it does not exert a negative impact over our projects. We can learn much from each other and it is only through a healthy appreciation for our diverse cultural backgrounds that we can truly bond as high-performance teams, leveraging our individual strengths for the good of the whole project.

Kevin Aguanno, PMP, IPMA-B, MAPM is the vice president of the Project Management Association of Canada, and Executive Project Manager with a large international consulting company, and a well-known author and speaker on project management-related topics. He also comes from a mixed cultural background including Italian, Welsh, Irish, English, and Native American Indian. Find out more about him at www.AgilePM.com.